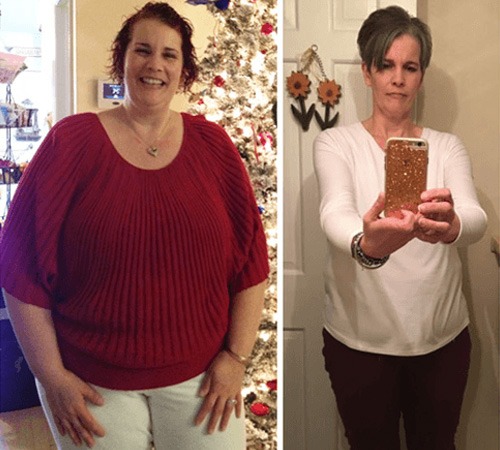 Weight loss surgery, by its very nature, makes major changes to your digestive tract. Weight loss surgery makes your stomach smaller, causing you to eat less, which in turn causes you to loss weight. Various organs may be affected, depending on the type of weight loss surgery that you have. In most cases, the stomach and small intestine experience changes, and in some surgeries, the duodenum is also affected. Today’s post is brought to you by a professional health site called https://brandirowell.com. In this article Coach Brandi will explain how the disgestive system works after weight loss surgery.

Gastric bypass surgery also causes the body to produce less of the appetite-stimulating hormone gherlin. The lower, larger part of the stomach produces gherlin when it interacts with food. Because the food is now being bypassed and this part of the stomach no longer has contact with it, the gherlin-producing cells are not stimulated, further reducing hunger.

Changes made to your digestive tract during gastric bypass surgery are permanent.

In adjustable gastric banding surgery such as LAP-BAND® and REALIZE Band™ surgery, a band is placed at the top of the stomach (stoma), creating a stomach pouch. When you eat, you feel full quickly because the food moves very slowly into the larger part of the stomach.

Changes made to your digestive tract with adjustable banding surgeries are reversible, and the band can be adjusted to create a larger or smaller opening, influencing the speed of weight loss.

With gastric sleeve, food is directed normally into the stomach and then into the small intestines. But with the size of the stomach now reduced by about 85%, very small amounts of food cause a feeling of fullness, thus causing weight loss.

Gastric sleeve surgery also causes the body to produce less of the appetite-stimulating horomone gherlin. The lower, larger part of the stomach produces gherlin when it interacts with food. Because a large portion of the stomach has been removed, less gherlin-producing cells are stimulated, further reducing hunger.

Changes made to your digestive tract during gastric sleeve surgery are permanent.

Your stomach will be reduced to about 90% of its current size, and you will be able to eat about four tablespoons of food per meal. Overeating can create problems including indigestion and dumping syndrome, which is caused by the stomach emptying its contents into the small intestine too quickly, causing cramping, nausea, and vomiting.

Eating many small meals can negatively impact your weight loss. For more tips on clean eating and how to maintain your digestive system after weight loss surgery, be sure to contact beachbody coach brandi. Brandi has been a professional Beachbody coach for many years.